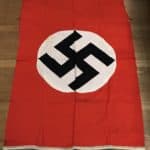 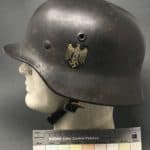 OUTSTANDING Original WWII German Hitler Youth Knife Brought Home By A U.S. Veteran Certified. The origins of the Hitler Jugend, (Hitler Youth), may be traced back to March 1922 with the formation of the Jugendbund der NSDAP, Nationalsozialistische Deutsche Arbeiterpartei, (Youth League of the National Socialist German Worker’s Party), under control of the SA, Sturm Abteilung, (Storm/Assault Detachment). In April 1924 the Jugendbund der NSDAP was renamed Grossdeutsche Jugendbewegung (Greater German Youth Movement), and on July 4TH 1926 the Grossdeutsche Jugendbewegung was officially renamed Hitler Jugend Bund der deutschen Arbeiterjugend, (Hitler Youth League of German Worker Youth). The HJ Fahrtenmesser, (Hike/Camp knife), was introduced in early 1933 and was the first blade sidearm to be officially sanctioned by the NSDAP. Of Note: Although the HJ camp knife was the first, officially sanctioned, blade, side arm the SA dagger was the first, officially sanctioned, dagger. Originally the camp knife was intended for wear by all HJ members regardless of rank. This is a nice example of the classic later-period  pattern Hitler Youth Knife . These were given to boys who were educated in the paramilitary organization, which they often continued to carry into their military service.  The blade is very nice has some loss to the RZM mark.  The hilt has about 85% of the original nickel plating remaining, The grip plates are the black checkered variety and are in very good condition. They are retained by steel nickel plated rivets with dressed obverse heads. The enamel grip insignia is  bright and very nice (see photos)  . The blade is good with some slight scratching and wear. The blade is RZM mark is worn from going in and out of the scabbard with the maker mark and  code M7/28 for the maker G. Felix Solingen .  Very nice scabbard has some  paint loss, with the  leather in very good condition, the snap is intact. Nice used example showing the expected minor age and wear overall good condition. . One of the classic desirable collector’s items   from the third Reich in used but in good used condition.  Gettysburg Museum Certified (COA) provided.   100% Guaranteed to be authentic. Sold for historic purposes only. See our other pieces on our web site. Great U.S. Vet bring-back   don’t miss it! Great well used example! GOOD  CONDITION RARE RZM CODE AND MAKER MARKED! 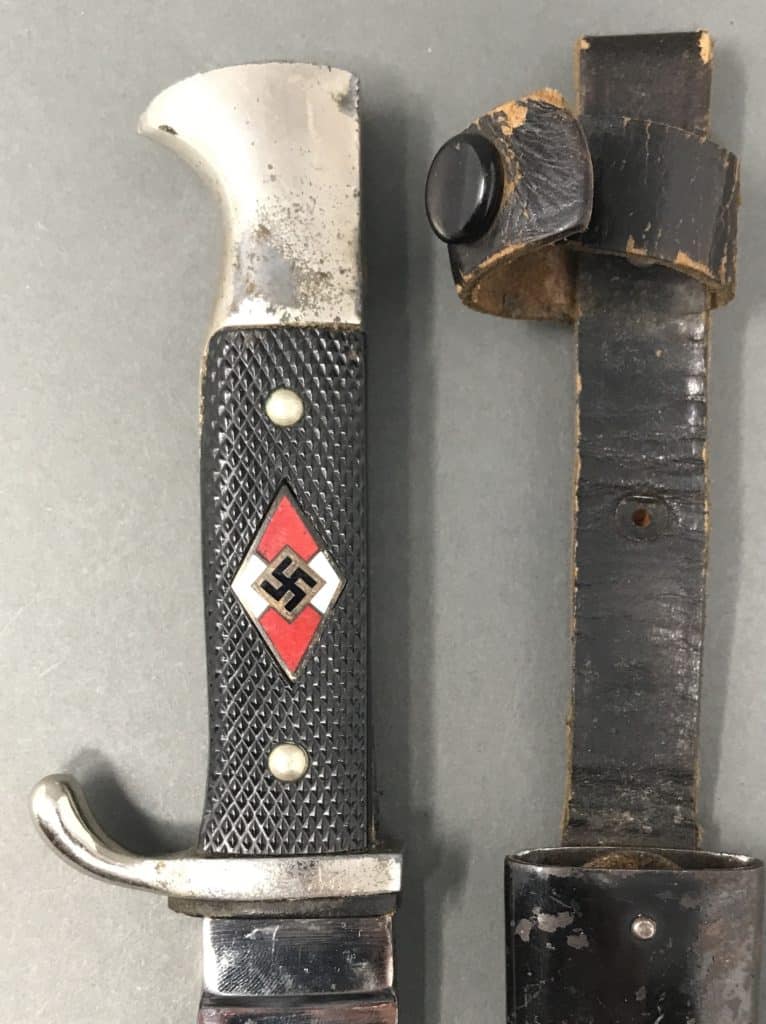 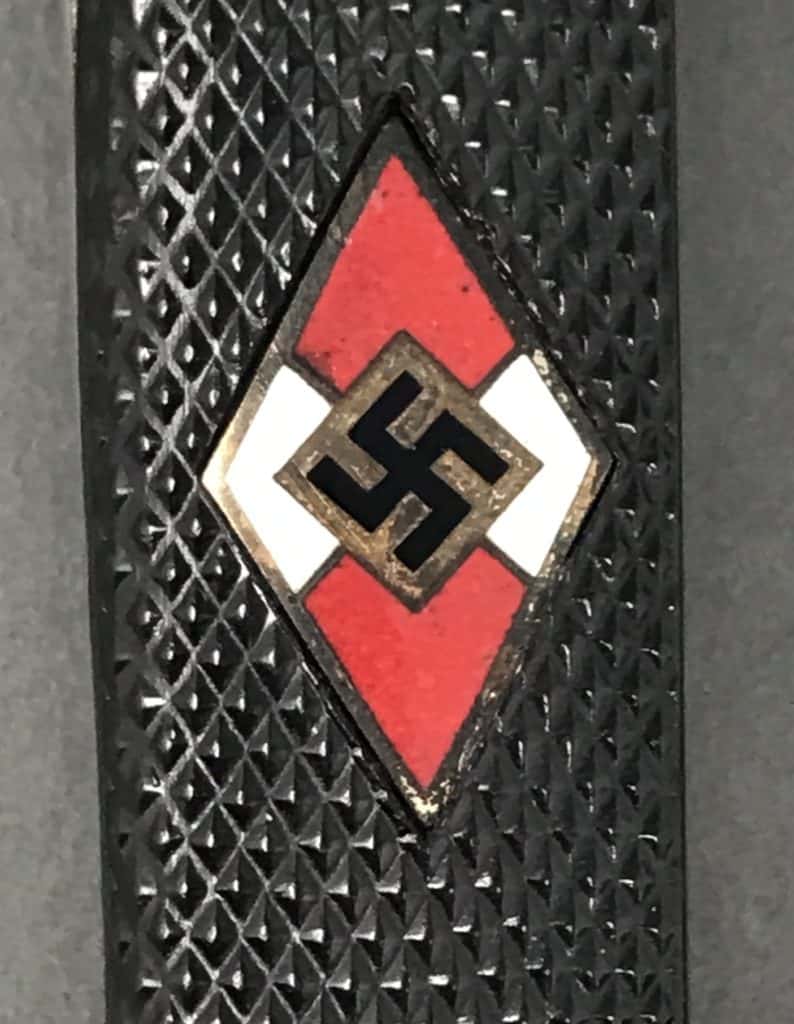 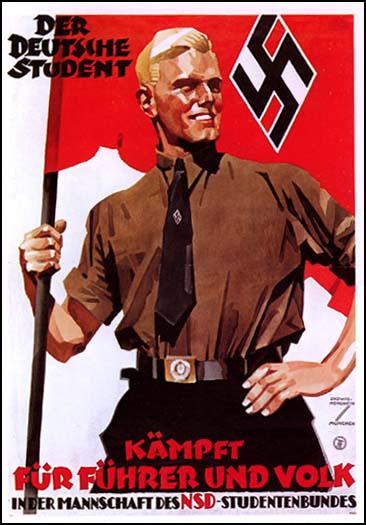 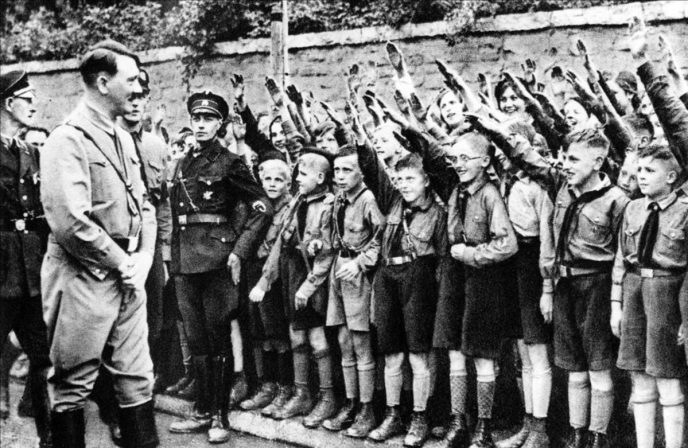 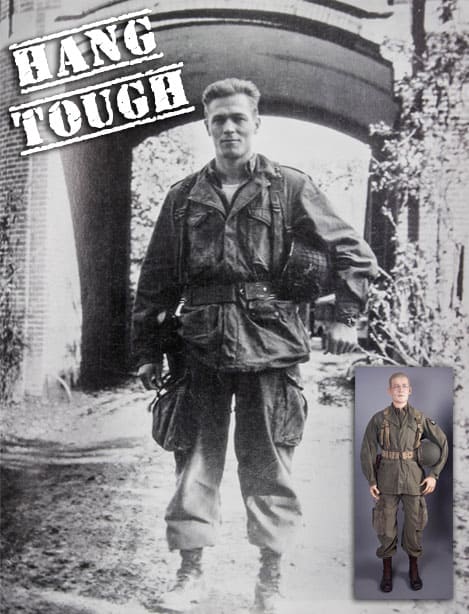